Pam worked in Juvenile Justice for 15 years, developing and providing alternatives to custody for young offenders. Latterly she worked in the voluntary sector with disadvantaged minorities, running and developing projects providing advocacy and access to services. She is a past member of the Northumbria Probation Board and of the Northumberland Safeguarding Advisory Board. She has BA’s from Leicester and Durham Universities and an MA from the University of Northumbria. She is an Associate Lay Minister in the Church of England. 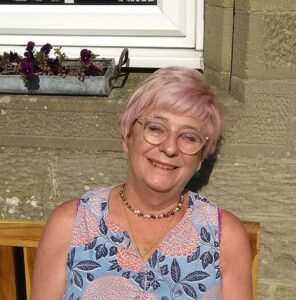 Roger lives in Newcastle after a working life in the City of London. He founded and ran for two decades Hardman & Co, one of the country's leading independent financial research organisations. Previously he was head of environmental and smaller company research at HSBC James Capel, at the time Britain's largest firm of stockbrokers. He also spent many years as a financial journalist, with The Sunday Times, The Scottish Sunday Standard and The Times among others.
He is married with two daughters and four grandchildren. 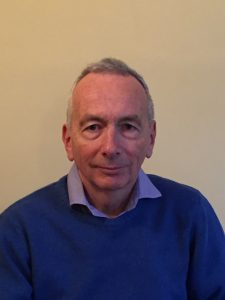 Harry Chrisp is a Partner at Gibson & Co Solicitors in Hexham and Newcastle specialising in Property Law. Harry is on the Committee of the Newcastle Law Society and chairs the North Eastern Branch of the Agricultural Law Association of which he is a Fellow. Following an Honours Degree in Archaeology from Edinburgh University Harry served in both the Regular and the Territorial Army and then spent over 20 years as an arable farmer. Harry is to be appointed as Under Sheriff for Northumberland and Berwick upon Tweed in the next Shrieval year. 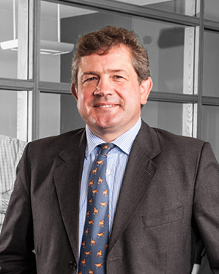 Katharine is an Asset Services Manager for Action for Children. She is a qualified Estates Surveyor with a broad range of experience in all aspects of rural/general practice estate and strategic asset management. Previously working as Regional Estates Surveyor with English Heritage, Newcastle.

Brigadier Peter Taylor OBE served in the Royal Marines for over 30 years completing multiple operational tours of duty in Northern Ireland, Iraq and Afghanistan. Later in his military career he was the Defence Attaché in Oman for 3 years before assisting the Cabinet Office with Brexit planning. Peter joined the Department for the Environment, Food and Rural Affairs as a Senior Civil Servant to assist with their Brexit planning in 2019. In 2020 he accepted the Grenfell Tower Programme Director appointment within the Department for Housing Communities and Local Government. Peter lives in Northumberland and is married with adult daughters. 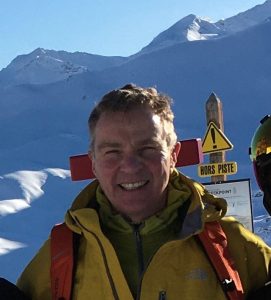 A globally experienced business manager Eric has experience across a wide range of industries and cultures. Having started work as a Coal Miner career progression has allowed him to encompass several activities including heavy industry, manufacturing, electrical utilities and mergers & acquisitions. In the latter stages of his career being involved in the resolution of problems on a global basis for an international investment company which included leading and restructuring the largest private aviation operation in Europe. Latterly having set up a consultancy company he has advised and directed activity which involved; merchant bank acquisition of utilities, global expansion of a consultancy business, advising a Eurasian Sovereign Wealth Fund and supporting a major UK transport project review. He lives in County Durham with his wife Glenda. 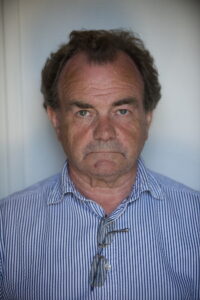