Our volunteer Ambassadors help us to spread the word about the work of our charity and garner support from their contacts and networks.

They work as part of a UK based network and play a key role in raising awareness and support for our cause across the UK and in recruiting ‘Oswin Friendly Employers.

The voluntary role involves inspiring people to support the charity by

• raising awareness about what we do

Robin is a Retired Army Officer – Lieutenant General. He has a portfolio of Appointments: Charity and Commercial. He served in the
Army for 39 years, and was the Chair of Trustees of the Oswin Project.

Rachel is a Partner with Clarke Mairs LLP, Solicitors, and a Panel Deputy for the Office of the Public Guardian. Prior to that, she was a member of the Law Society’s Children Panel with almost 20 years of experience working in the child protection justice system. Rachel was previously a trustee with the Oswin Project. Tim served for 31 years in the Royal Air Force and retired early to join the aerospace industry where he was one of the pioneers of unmanned aviation ; He helped form and chaired the Unmanned Aircraft Systems (UAS) Trade Association. Upon retiring for the second time to Northumberland he became a Divisional Secretary and brand champion for SSAFA the Armed forces charity with a particular interest in Veterans in the Criminal Justice system. As a Deputy Lord Lieutenant for Northumberland he has worked on a number of County projects delivering County wide activities celebrating national events. As Vice Chairman (Air) of the Reserve Forces and Cadets’ Association for the North of England he works with young people across the region and maintain links with industry through the Armed Forces Covenant. A practicing architect for over 40 years with a passion for sustainable building. Following a successful placement with one of his interests R-Affordables, one of our Oswinners is now employed full time with another of Roderick's Companies - Out of the Blue Ltd (www.outoftheblue.uk.com) 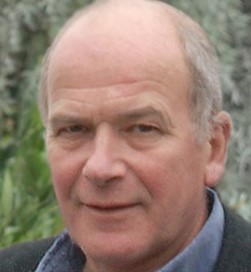 Claire is a Co Business owner of Ibbi. Working with The Magic Bus organisation helping slum children in Jaipur Kolkata and Delhi.
Previously a Trustee with the Oswin Project. 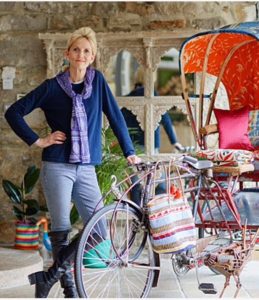 Mark is an experienced business management trainer who also lectures at Northumbria University and Leeds Beckett University. He has specialised in business growth, commercialisation and funding in both the public and private sectors. He has made a particular study of economic change in Northumberland and was previously a trustee of the Oswin Project. 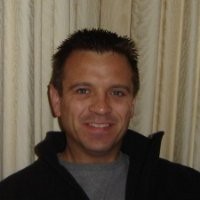 Tom Fairfax runs a Farm in North Northumberland and a Cyber Security consultancy in Newcastle. An ex-serviceman he has a portfolio of commercial and charitable interests. He is currently serving as High Sheriff of Northumberland for 2020-2021.