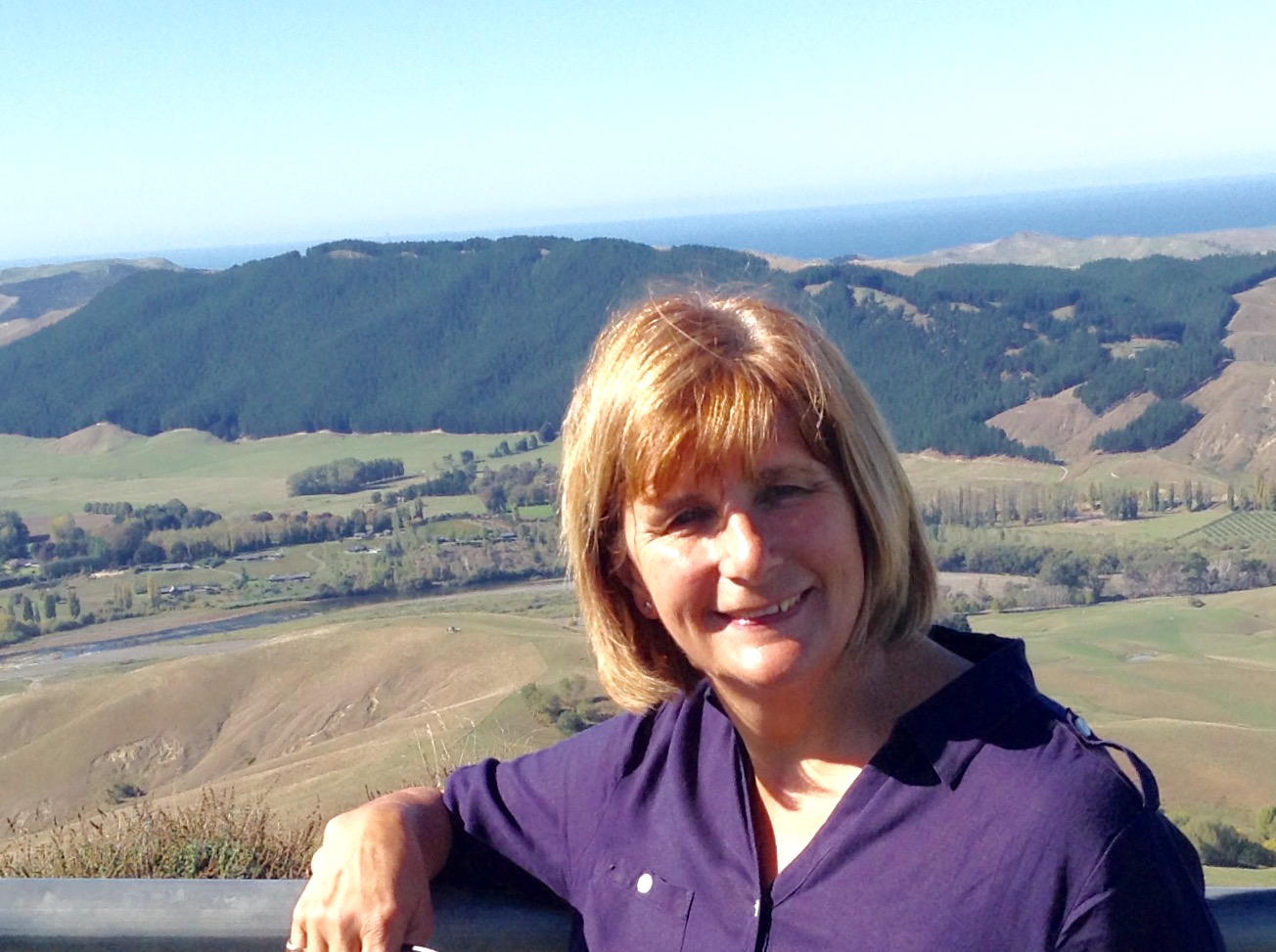 The Oswin Project is immensely grateful to its growing team of volunteers. Their assistance in the office, their mentoring and their general support of Oswinners is invaluable. Earlier this week we had the opportunity to catch up with one of our most valued volunteers: Val Windle:

‘I have been involved with Oswin for about three years now. I mainly help out in the office at Bothal, with general ‘housekeeping’ and filing. I have also been fortunate enough to to interview prisoners and ex-prisoners for potential employment opportunities at Oswin-  for painting and decorating projects, for example, which Oswin has been asked to take on. This has involved my visiting HMP Northumberland on several occasions and also HP Kirklevington at Yarm, also in the North East. It has been fascinating to have an insight in to how the prison system works and how Oswin is able to help and support both before and after offenders are released. I have no doubt the ‘Oswin Impact’ will grow and grow and it is so exciting to be a part of it and to make a difference to prisoners, ex and current alike.’

If you would like to learn more about volunteering with the Oswin Project please do get in touch. We would love to hear from you!