How Prison Leavers can solve the employment crisis

Our 2022 Conference was a great success, Speakers from business, criminal justice, politics, and charities discussed their perspectives on the employment of prison leavers. In between, delegates heard from people with criminal records who spoke about their experiences and the importance of employment on their rehabilitation, and the role The Oswin Project played in supporting them.

Darren is the National Recruitment Manager for the Timpson Group. He specialises in both the recruitment and retention of ex-offenders and others who face barriers to employment. Darren also fosters relationships with many UK prisons and organisations such as police and probation services. He also manages the Timpson prison training academies and has responsibility for overseeing the transition from custody and into the workplace. He is passionate about diversity and inclusion and also provides consultancy services for forward thinking businesses, as well as helping to educate others on the benefit of employing ex-offenders and other marginalised groups. As a former Police Officer, his experience of working in some of the most challenging parts of the UK enables him to help break the offending cycle and ensure marginalised groups can find employment. 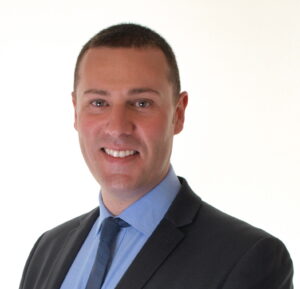 CEO of the North East England Chamber of Commerce

John McCabe is the CEO of the North East England Chamber of Commerce, He started his career in PR with Northumbrian Water before moving to communications roles with Transco and Newcastle Building Society. Eight years ago he established his own business and went on to oversee its growth and diversification as well as its work with a substantial client list of major public and private sector organisations 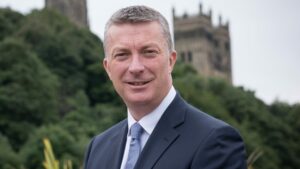 Kameel Khan is a lawyer, judge and former law professor. Before practising he taught law at University College, University of London, Reading University and the University of the West Indies. He was a Visiting Scholar at Harvard Law School. While teaching he defended people on death row from the Caribbean before the Privy Council (UK), the highest court of Appeal for that region. He became a tax partner at a global law firm and later a judge in the Tax Court in the UK.
Kameel first came across Project ReMADE while spending time as a fellow at Stanford University, USA. Having seen this Kameel decided to bring this programme to the UK, and Project ReMAKE became a project based on the Stanford University Project ReMADE in the US. At its launch and during its operation, the model has proved successful in the UK. 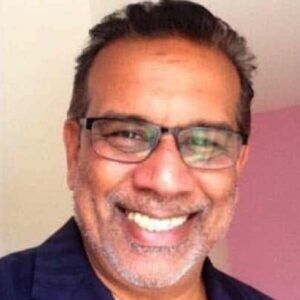 Kim McGuinness was elected as Police and Crime Commissioner for Northumbria in July 2019. Her successful campaign focused on tackling the root causes of crime, supporting victims and keeping communities safe.

Prior to this, Kim was a Labour Councillor for Newcastle City Council. She was also a cabinet member for Culture, Sports and Public Health, which saw her take a lead role in a variety of high-profile sporting, cultural and community-based events brought to the city.

Professionally, Kim has worked across a range of sectors including private finance and universities. More recently she held senior posts in educational and environmental charities where she gained considerable experience helping communities with issues and people with personal struggles. 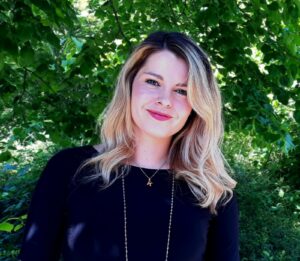 Lance works in a specialised team within the Ministry of Justice as the National Sector Lead for Manufacturing and Agriculture & Horticulture. This role involves supporting prison regimes and external organisations to develop work in prison workshops and on our farms and gardens to develop employment opportunities for offenders on release. Originally from a manufacturing and production background in the printing industry, Lance joined the Prison Service in 1986 as an Instructor at HMP Maidstone and has been in a range of roles within industries ever since.
The importance of the work to upskill serving offenders and connect them to enlightened employers is where Lance is most focused and the most important part of my role. Most proud of introducing Timpson’s, Halfords, call centres and more recently, modular housing construction into our prisons leading to real jobs on release and law-abiding lives. 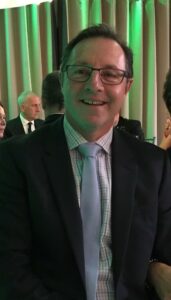 Lindsay Blackmore is the Deputy Director at HMP Northumberland leading the operational management of the Cat C Male establishment on a day to day basis.
Lindsay joined the prison in July 2021 after 14 years in Probation. She qualified as a Probation Officer in 2009 and left as the Director of Northumbria CRC in June 2021.
She is a passionate advocate for all things rehabilitation and believes vehemently that employment is key to long term desistance from crime. 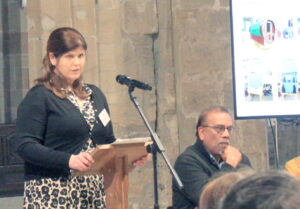